Chronograph
Watches
for Men
and Women

The history of the Chronograph

The first chronographs were invented in the early 19th century. These chronographs were designed to serve as stopwatches, to allow people to accurately track the length of time it took for something to begin and end. Now, there are numerous stopwatches available, including digital stopwatches and smartphone apps. However, the chronograph still remains popular due to the elegance of its design and the fine watchmaking skill required to build it. A timepiece with a chronograph is a timepiece that is ready to handle stops and starts even to the fraction of a second.

Explore some of the chronograph watches featured in the Carl F. Bucherer collections:

A history of fine Watchmaking 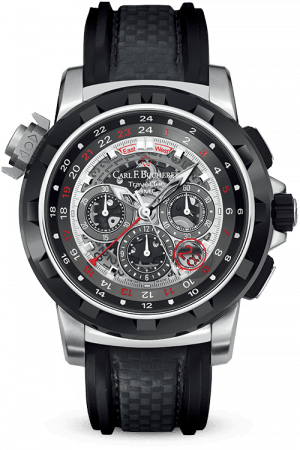 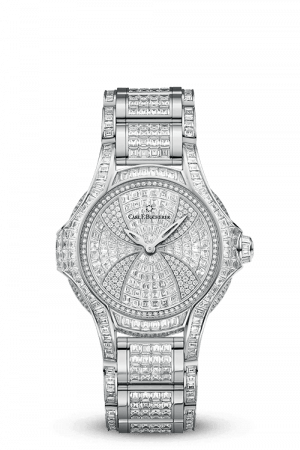 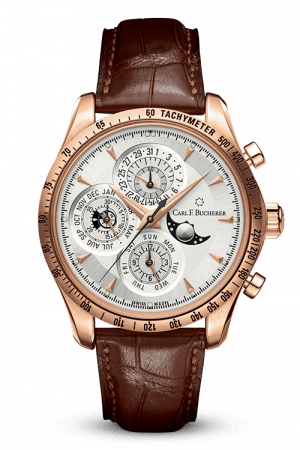 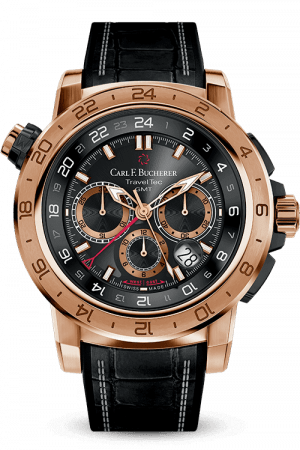 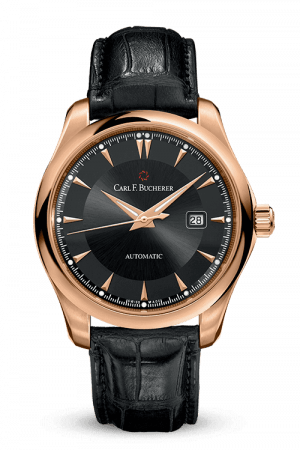