Honorary Chairman and CEO of Bucherer Hong Kong Ltd. becomes member of the Executive Management Board of Carl F. Bucherer.

After 14 years as CEO of Bucherer Hong Kong Ltd., in which the Honorary Chairman strongly and successfully positioned the brand Carl F. Bucherer in Hong Kong and China, Jerry Tsang will now be appointed as a member of the Executive Management Board of Carl F. Bucherer as of July 1, 2014. The inauguration ceremony was held at the Dynasty Club in the presence of many exclusive guests.

Carl F. Bucherer is honoring the great dedication of its Chinese Honorary Chairman and CEO Jerry Tsang by appointing him as a member of the Executive Management Board of the traditional Lucerne-based brand. 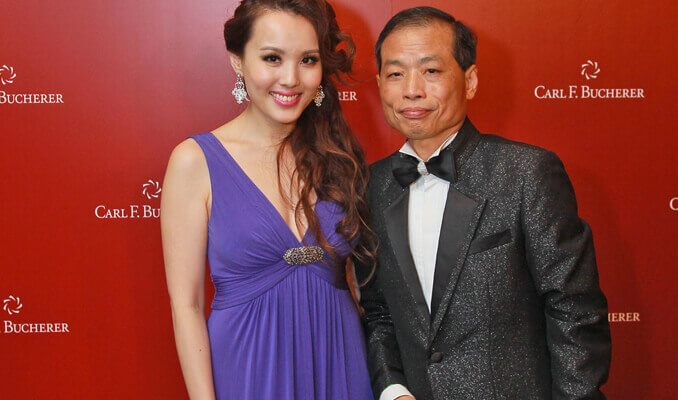 With over 40 years of experience, Jerry Tsang is a significant member of the watch industry, whose knowledge and expertise are internationally esteemed. Since 2001 Jerry Tsang has held the position of CEO of Bucherer Hong Kong Ltd. and has positioned Carl F. Bucherer as a strong premium brand in Hong Kong and China with the aid of his team and major network. In recognition of this significant achievement, he was named Honorary Chairman of Bucherer Hong Kong Ltd. in 2010. 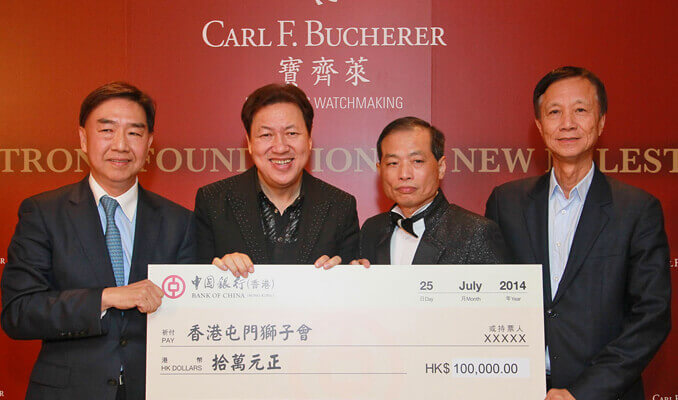 Due to the sustainable success that Jerry Tsang has achieved for the traditional Swiss brand in China, it is now appointing the top manager as a member of the Executive Management Board of Carl F. Bucherer – the first Chinese person ever to be appointed to such a position in the company. His previous functions remain unchanged. It is now his goal for the future to further strengthen the brand awareness worldwide. “Jerry Tsang is the best choice for securing the further expansion of Carl F. Bucherer’s position on the global market,” Sascha Moeri, CEO of Carl F. Bucherer, explains. “He is a key figure on the Asian market and has achieved a great deal for the brand. We would like to thank Jerry Tsang for his outstanding commitment to date and are pleased that he will support the successful, international path of Carl F. Bucherer into a radiant future.”