A timepiece by Swiss watch manufacturer Carl F. Bucherer has captivated the readers of TOP Magazin: The Manero Tourbillon was voted first in the TOP Class category of the readers' choice awards in the 2014 winter issue. The award was officially presented on March 19, 2015 at the watch and jewelry trade fair Baselworld. 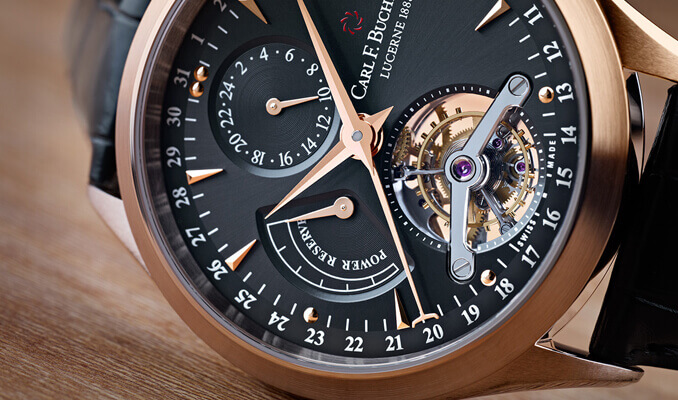 Basel, March 19, 2015. First-rate: The exquisite Manero Tourbillon created by the Lucerne-based, traditional brand Carl F. Bucherer came first in TOP Magazin's Readers' Choice awards. As in previous years, the 2014 winter issue presented various models by renowned watch brands. More than 3,200 people from all over the country voted for their favorites. Carl F. Bucherer's Manero Tourbillon won first place in the TOP Class category, making it the most beautiful watch of the year in this segment. 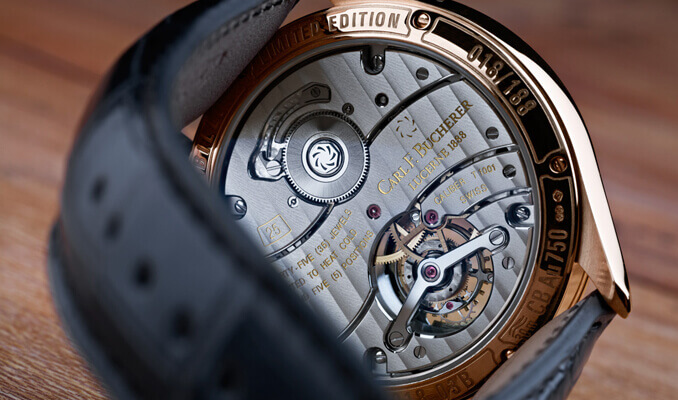 Masterpiece of the art of watchmaking
The Manero Tourbillon unites superb craftsmanship with exquisite esthetics. The rosé gold case houses a black dial that integrates the remarkable complications. The highlight is the tourbillon, the supreme discipline of the watchmaking craft. This combination of mechanical finesse and stylish design captivated the readers of TOP Magazin. The official awards ceremony was held on March 19, 2015 at the watch and jewelry trade fair Baselworld, where a certificate was presented to Sascha Moeri, Carl F. Bucherer's CEO.